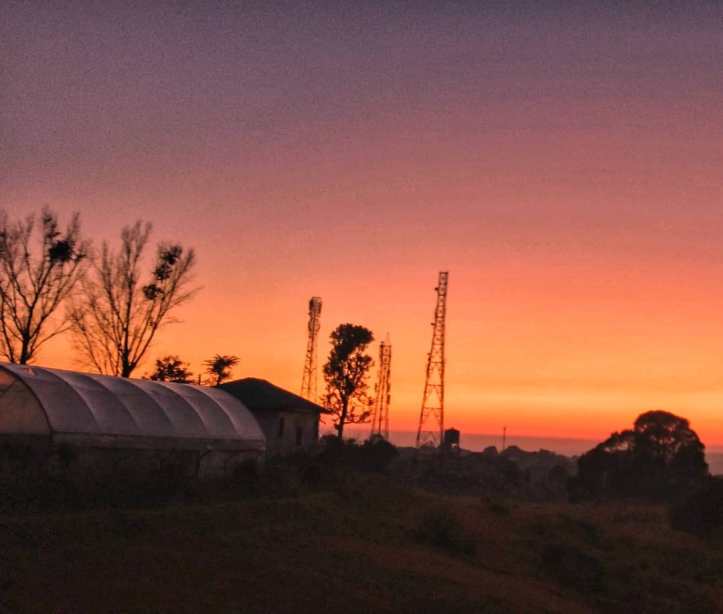 If I could be more than just red, blue, green and yellow
If I too could be the darksalmon, steelblue, limegreen and lemonchiffon
If I could be more than the raw, rustic and playful soul
If I too could be more polished, refined and well behaved girl
Just like the ‘others’ want me to be and expect me to be
And if I too could classify more than the shoes and bellies and floaters,
If I could name them as the scarpin, Spool heels and the trainers
Then, would I have chosen the different path or would I have made the ‘better’ choices?
I would have been the same rustic, tanned girl from inside
And I would have same mad wild dreams
Because this world would have amazed me then also like it has done now
And I would have been infected by the same longing to traverse all the latitudes and longitudes of this globe!
I could have been the other version of me but then I would have missed so much of craziness that I have encountered and so much of wilderness that I have lived, and that’s too much for the other version of me.
Be the ‘red’, drink the ‘blue’, love the ‘raw’, just be YOU! ♥️

There was an error retrieving images from Instagram. An attempt will be remade in a few minutes.