Opening my eyes to the view of thick bed of pink and yellow flowers brimming their brightest smile at me from the other side of my bedroom window. Their petals glistening in the bright sunshine of spring Sun and the ‘busy as bee’ the stripped black and yellow honey barrels hovering over these flowers collecting their nectar with the perfect background of snow clad mountains which soon will be covered with newly formed white foam of clouds with the rising temperature at noon. 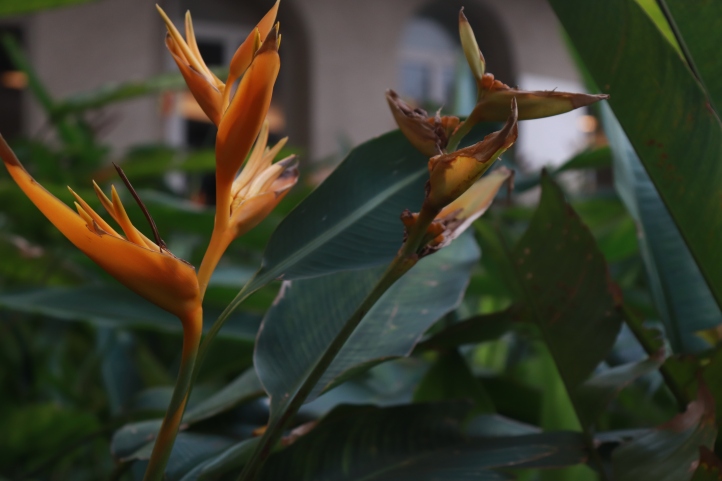 Springs are like holiday mood, happy and exciting. Everything looks bright, blooming after the long stretch of winters. No doubt the spring is the most beautiful of all the seasons across the globe but it is extra special in mountains because the winters were pretty rash and tough on us the mountain people. We didn’t get to see the sunlight for most of the winter days, our cows were milking less, the electricity was cut off, the water froze inside the water pipes and there were water cuts, mobile signals are generally usually rare and our landline phones too were not working due to heavy snowfall and we survived on the stored vegetables. We nearly died under the burden of our own layers of clothing, inhaled lot of smoke snuggling besides the fireplace and yes, we did miss the bath on some days. So now you can imagine what springs are for us. The rivers are flowing, the greens on fields have re-appeared, the sparrows are singing, electricity is there throughout the day and night, so in short it is a merry time.

Mornings in spring are just so refreshing, mild cold outside and a sweep of fresh air that encourage you to step your feet outside and trudge on a long walk besides the neugal khad. The early mornings, just the time when the first streak of sun light breaks the sheet of ice on mountains in thousand glittering diamonds. The golden sunrays outlines the claw shaped giant mountains in otherwise turquoise colored sky. The potter who lives right next to my home wakes up when it is still dark and with the first chirp of bird we can hear the sound of mending and shaping his fragile soiled earthen pots, it sounds like music to my ears, the thumping on soiled earthen pots, the sound of water flowing in the kull (a small water stream) and the chirping birds, the temple bells, a perfect orchestra. At 6 o’clock most of the families will be up milking their cows and taking them to farms where they will graze whole day. Soon after 6 o’clock the army jawan run past by my house as their routine drill alongside the dog squad( we have a dog training squad of army at around 500m from my house).It is like the whole town has come out of hibernations and have resumed their chores that they had left with the onset of winters. As the day rises, the small town engulfs itself in the mild warm blanket of air. The rivers swell carrying the melting glacier water, the mountains hides behind the newly formed clouds. The leaves shine under the bright sun, the birds chirp, the farmers looks after the crops that are now bearing the fruits and at the onset of evening, the mildly cold air sweeps in again.  The gossips between aunts standing near the boundary walls of their respective houses, peeking from the fences will go little longer than a dark since no one is in rush to go inside any longer. Children get to play a little longer outside now and bowling and bating becomes easier with comparatively less layers of cloths. The climate during springs actually becomes confusing, it is quite cold in morning, warm during day and just a sweet chill in evening. The nights are adorned with the sounds of rickets and illuminated by lot of fire flies.

Springs marks the beginning of everything new, new sessions at school, new sessions in politics, new fashion style, new leaves on trees, new buds on plants, transiting from the hibernating winters to fully active summers. Transition from hot water showers to early morning swimming pool dives, from hot chocolate drink to cool lemonade, from sleeping wrapped in electric blanket to sleeping on terrace under stars and from closing all windows to block the winter wind to long strolls after dinner swaying in the spring breeze. It harbingered about the good times ahead. 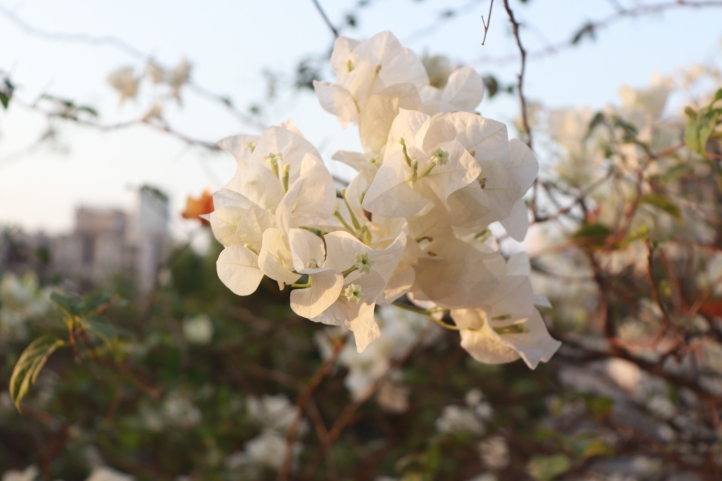 Almost every house in my town has a garden of its own and hundreds of flowers bloom in them during the month of March and April. My dad personally grow ice flower and the butter fly flower and every time I step outside the front door, the day get more brighter with those smiling bed of flowers shining to their max in the spring sunlight.